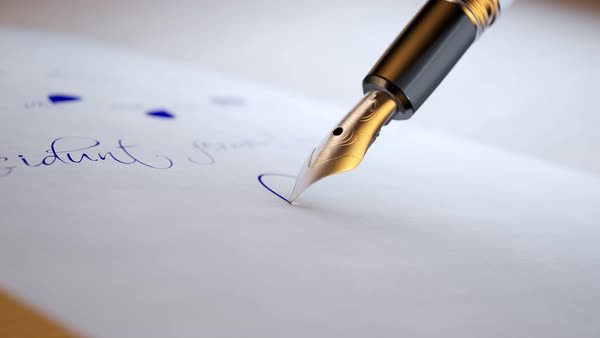 Ursula K. LeGuin is a feminist science-fiction author. In her essay “The Carrier Bag Theory of Fiction” she constructs an anthropology of story: stories have conflicts, action, a hero, weapons, hunters. Gathering, on the other hand, doesn’t make for good stories. She notes however, that gathering also requires technology. It would be very difficult without a bag. So she tries to write stories about bags, vessels, containers…

Thanks to LeGuin, I noticed out of the corner of my eye when I stopped carrying a computer bag and started carrying a shoe bag. My life was changing.

LeGuin’s most famous writing is a “fantasy” series about a place called Earthsea, guarded by sorcerers and dragons. The doing of magic in this place depends primarily on the acumen to discover the “true names” of people and things.

As if I don’t already have enough names, I decided that I need a name for my higher self, the priestess who can move people without their being able yet to articulate what they need. This turns out to be my long-lost feminine, and my wavering confidence, and grace.

I’ve also been searching for a name for the part of me who is in charge of doing the Shahatalamula. Shahatalamula is an action with regard to lists of objects, but as of yet no subject – no actor.

I decided that I could create a name for the part of me who’s going to take care of this stuff. Definitely he’s a dragon: loyal, powerful, effective. At first I thought naming the Dragon couldn’t be too difficult. But it took longer than usual for things like this, until I realized he is hard to name because I have really not met this aspect of myself. I don’t know what it would be like to dispatch this stuff well.

Then I realized that it’s my Husband who is supposed to take care of that stuff. So long as I am waiting around for him, I’m quite resistant to doing it myself. Naming a dragon who is also my Husband became a fascinating meditation on the unfitness of, well, every man I’ve ever wanted.

The meaning of LeGuin’s smoldering idea of “magic” combusts to full flame. The work to name things reveals their true nature. This knowledge gives us power over those things and over our experience with them.

I named my dragon after the best Husband I know.

Two days later he organized all the boring and out-of-control files in my computer, all of the uninteresting ones. One of the thing he did was rename the folders: