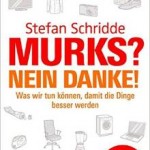 When he started this project, he was accused of lying, but now he is surrounded by the constituent elements of a “museum” of planned obsolesence. Curatorial placards explain the various ways that each object’s design is botched:

These demonstrations are found by his own research, conversations with product engineers, and through Germany’s network of 300 repair cafés, where participants find the same problems over and over, and take products apart to understand what has gone wrong. In the website, more than 3000 products have been added with notes on how they contain planned obsolescence. The Murks Center is a preparation for the museum and for travelling exhibitions as well as an info-tainment/educational space, where next week 30 engineers will meet to discuss planned obsolescence.

Schridde is in collaboration with Germany’s biggest union, working with engineers and companies on these issues. Rather than blaming the firms, he invites them to do it differently. He believes that production and assembly need to be decentralized. “Small scale if more efficient for the shift from a growth economy to a circular economy.”

He has also approached not only the Green Party but every member of Parliament to explain how planned obsolescence is designed and the role of government in reducing it.

From the community and consumer point of view, Schridde believes the opportunity is to recognize that cheap consumer objects are lonely. When people visit a repair café or community workshop (such as HEI Munich), they meet a different kind of people, and they approach a different kind of happiness, people who are friendly and who care for durability. “The future should be durable!” While he sees the possibility for citizen product science, to assess and white-list products online, he believes that people need to meet face-to-face. “Only 50% of what we do can be online.”

Schridde’s vision of future products are assembled locally, from components, so people will cook their own products. It’s already happening in the hacker scene.

“But these changes can’t all be citizen-oriented. We need entrepreneurship and design thinking. We need to figure out what we can build with recycled plastic, not the other way around.”

Stefan has recently written a book, Murks? Nein Danke (Botch? No Thanks!) which will soon be translated to English, which explains planned obsolescence and promotes industry, regulatory, and community paths to better objects. And here’s the blog. 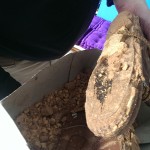 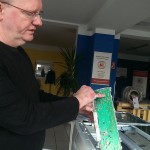 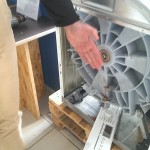 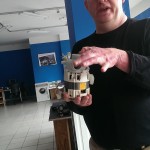 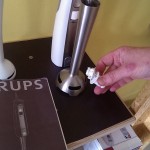 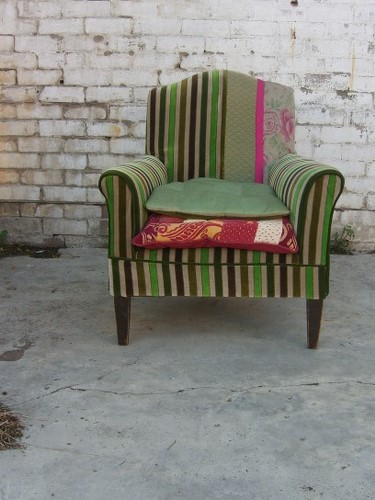 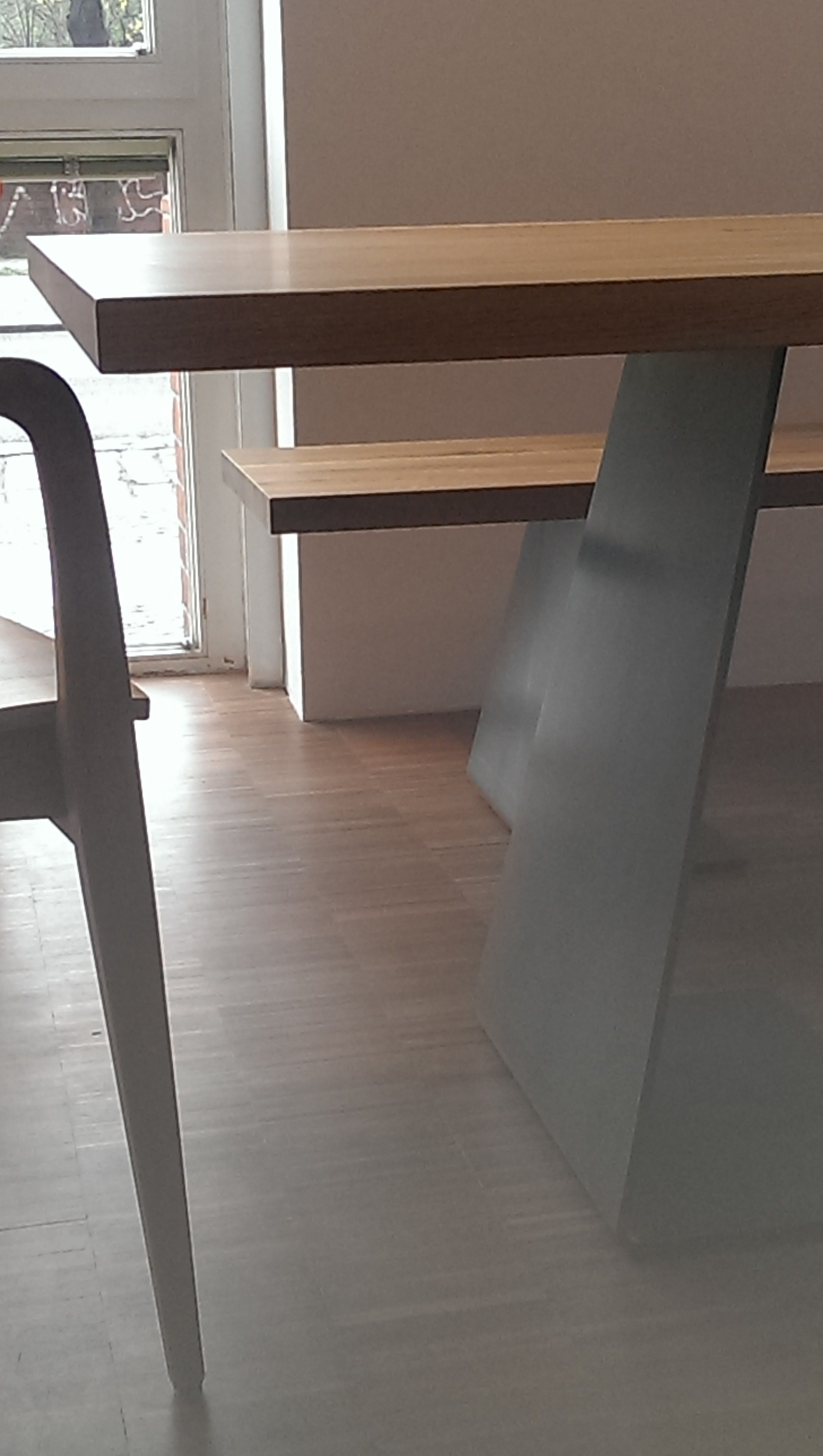 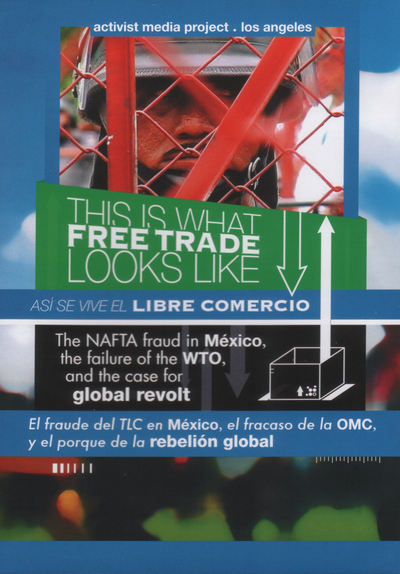 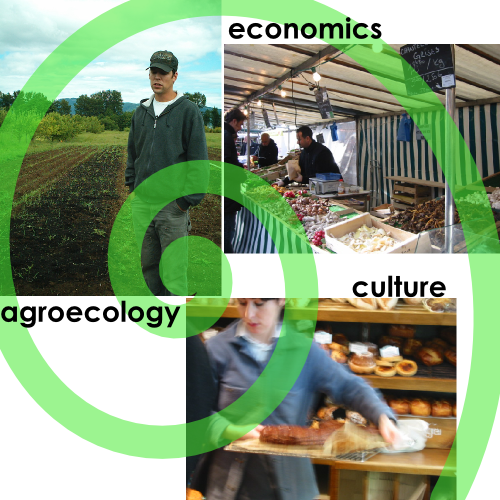 from Syntax of Power