Today my beloved MacBook Pro fried its logic board. This is a common problem with the 2007-2011 MacBooks, to the point that Apple was fixing them for free until 2012, but now it costs $500.

Unfortunately, it is not considered rational to invest in such old technology, and in truth, I had been having problems. The processor can only handle older operating systems, and web-based software is no longer designed to be compatible with old operating systems. Spotify, Zotero and Tweetdeck refused to play with that computer any further. This was my second. I bought the first in 2003, awestruck that a computer could be beautiful. All the big boys had sexy 17″ers, with that almost absurd geometry, sexy in its extremity. I bought mine used, but just a 15″, which was still huge compared to the line of Toshibas that preceded it. And I bought a matching monitor. Apple was proving to world not only that computers could be beautiful, but they could be beautiful from the back. My desk was in the middle of the room, so the monitor was sort of the central sculptural element, and this monitor befit its place. In 2011, someone stole my computer (from my bed). There was a rash of this going on, purportedly the batteries were especially useful for mobile meth labs. Unfortunately my battery was long-gone and blessedly, they left the hard drive behind. Immediately I searched for the latest model of this design, with the all-silver body, and bought my second.

Slow and grumpy as she is, I felt sorry for anyone I knew who had a newer one. Slick and fast as they might be, those black keys just screamed compromise to me. I don’t know what the compromise was. I wouldn’t get a new computer until Apple saw the light and reissued the all-silver model.

Today I am forced to buy another computer. And Apple has not complied. Since it would, apparently, be “a waste of money” to buy such old technology I have to move into the land of the black keys.

There are thousands of computers out there. None of them match the sleek PowerBook (later reissued as MacBook Pro). Why is there so much consumer choice but not what I want? Likewise, Nokia’s masterful 9290 Communicator, a phone you could actually type on. It was the first smartphone, running the lightning intelligent Symbian interface system. I’ve never seen another phone I wanted. I still use it for portable writing.

And cars! Why has no company been able to match the elegance of what we now call “vintage” cars? My personal favorite are mid-1980s 7-series BMWs, but 1970s Mercedes are gorgeous, not to mention classic Corvettes! All phones now look like compromised iphones. All cars look like Hondas. All computers are shiny versions of the old “workhorse” Toshibas. Why is design so compromised?

But my real question is why aren’t companies somebody retrofitting the beautiful, solid old hardware chasses of these classic designs. Convert those BMWs and Mercedes to electric systems? Design lightweight guts for those beautiful PowerBooks and Communicators. If corporate design can’t match vintage classics, then innovative small companies should be designing custom kits to keep these beauties on the road. 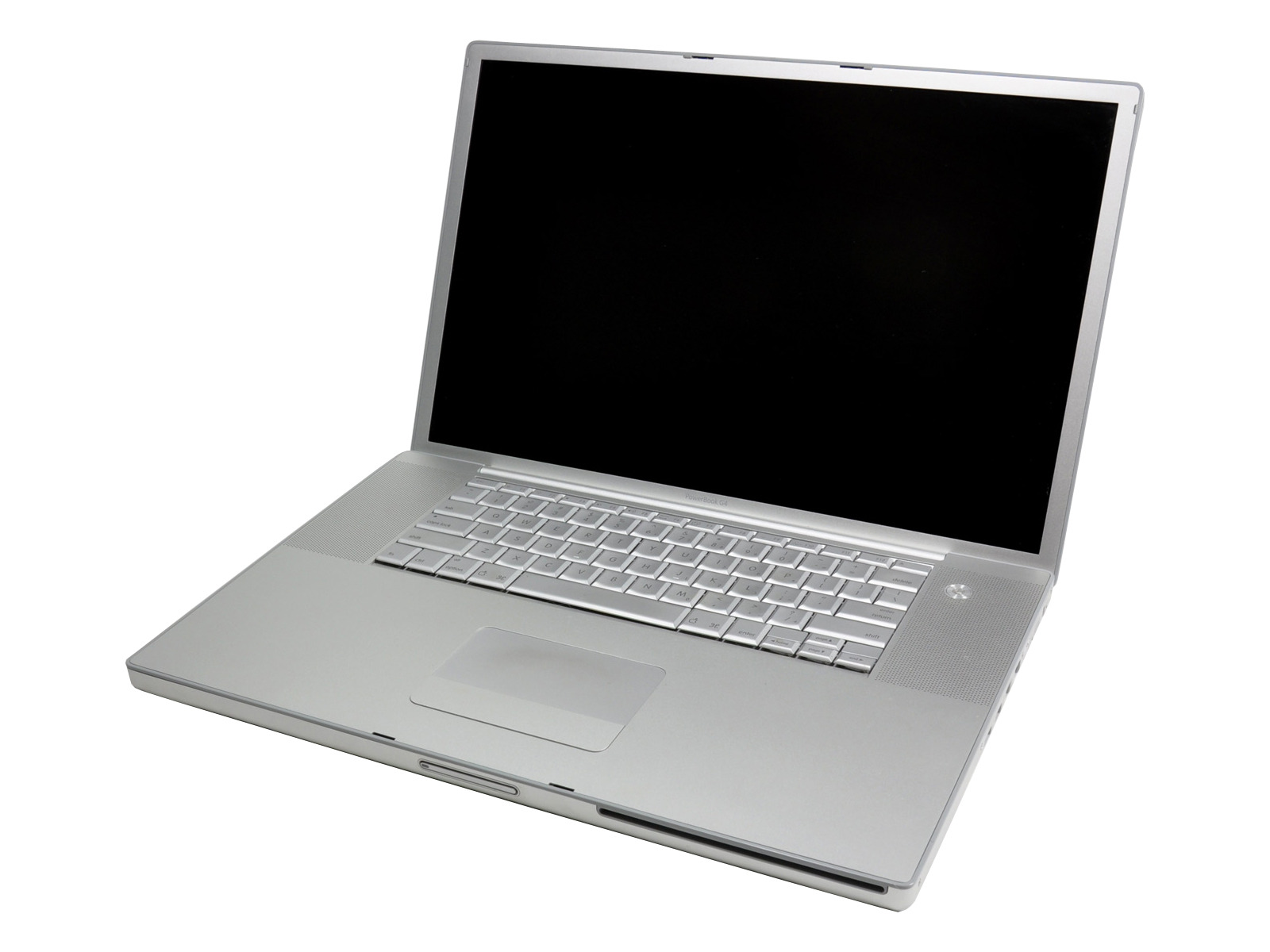