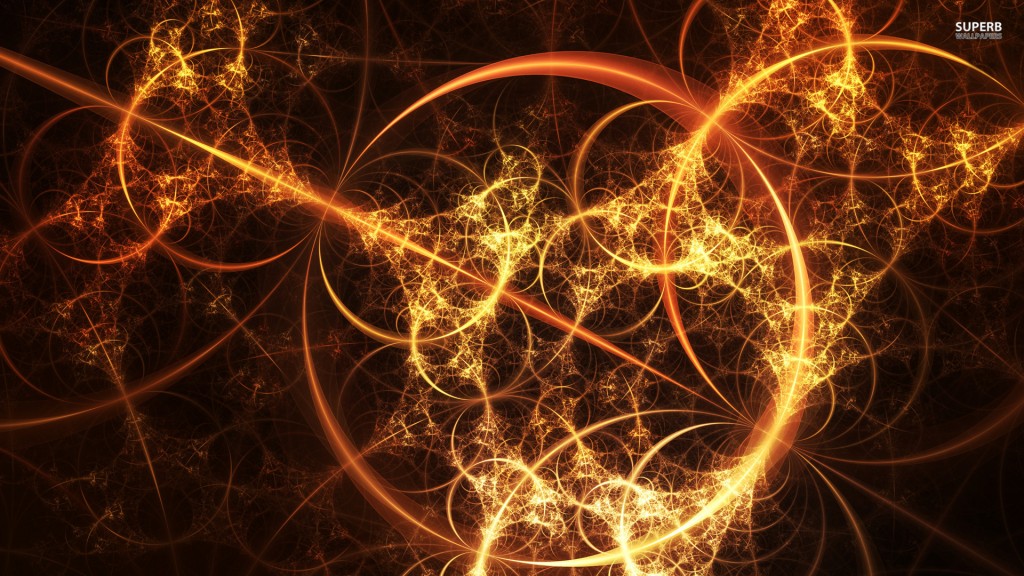 the future of work

Neither the alterglobalization movement nor the Left have a coherent vision of liberated work, other than less of it with bathroom breaks. I am interviewing artisan producers (people who produce autonomously something that can be produced industrially) to investigate their decision-making around: the experience and conditions of work; use of materials (sustainability and ethical issues); and transactions. I am interested in Marxist philosophical questions regarding the recovery of labor from alienation, as well as Durkheimean questions about the social experiences of exchange (community, solidarity, recognition…)

A few examples of how artisans break with classical economic assumptions: • Artisans have a clear idea of “enoughness” (limits to growth). • Artisans value ethical relations with their materials, and are willing to endure higher cost of production and lower returns in order to experience these ethics • Artisans choose to collaborate rather than compete and to sell in inefficient contexts so that they can experience relationships with their customers.

I have been giving lectures about the operational mechanics of Free Trade Agreements since 1995. Recently it has become clear that these machinations have become exponentially more complex, to the point that it is difficult to unveil them credibly within e.g. a two-hour lecture. The leading political research organizations are not keeping pace, and no longer are able to provide comprehensive educational overviews of the free trade system. I am interested in addressing this problem, perhaps through a website, and also in reconsidering the political strategy of fighting these agreements through economistic and legalistic analysis.

A few examples of the complexity: • Secrecy? European analysts and observers are actively debating the issue of “transparency”. Trade negotiators claim that nothing is secret, critics disagree. • Economic impacts of tariff-reduction? National trade figures are misleading. One multinational soft drink beverage plant sited in Singapore for export to Australia can put a dent in trade figures. Promised benefits for specific industries, such as US beef exports, have not materialized. • Non-tariff barriers to trade and investment clauses? The fundamental logic of free trade is the elimination of regulations which hamper international trade (investment clauses empower corporations to contest such laws directly, claiming expropriation of expected profits). This legal structure has already resulted in the elimination of many national policies regarding food and product safety, environmental protection, and advertising of hazardous products. While critics claim national sovereignty is at risk, politicians insist that certain regulations (e.g. bans on chlorine-washed chicken) can be protected. Since the logic of the agreements is implemented unevenly, the legalese alone is inconclusive.

In the US the radical and successful movement for local food originated in an anti-racist anti-poverty response to the 1992 Los Angeles Insurrection triggered by the impunity of police violence (the beating of Rodney King). “Community food security” was defined as access to secure, nutritious, and culturally-appropriate fresh foods. This concern has developed over more than a decade so that the cutting edge of the local food movement now is about poverty, diabetes, corporate food production, retailing, and advertising strategies, and solidarity with small-scale local farmers as the alternative. In Europe the local food movement has not had a firm grounding in anti-poverty or left work and is seen as “a bourgeois issue”.

Several points are interesting here: [1] The differential meaning of anti-racism to the content of Left politics in the US and Europe. [2] The salience of cultural-neighborhood-community as a political unit, and the contribution of urbanism (ethnography, urban theory, urban renewal, gentrification…) to the articulation of new political formations. [3] The identity, national mythos, and alliances of farmers and their relationship with political trajectories. 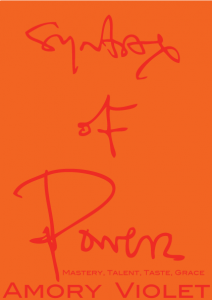 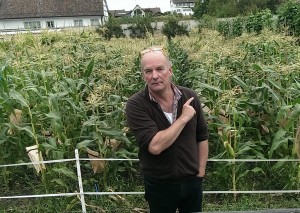 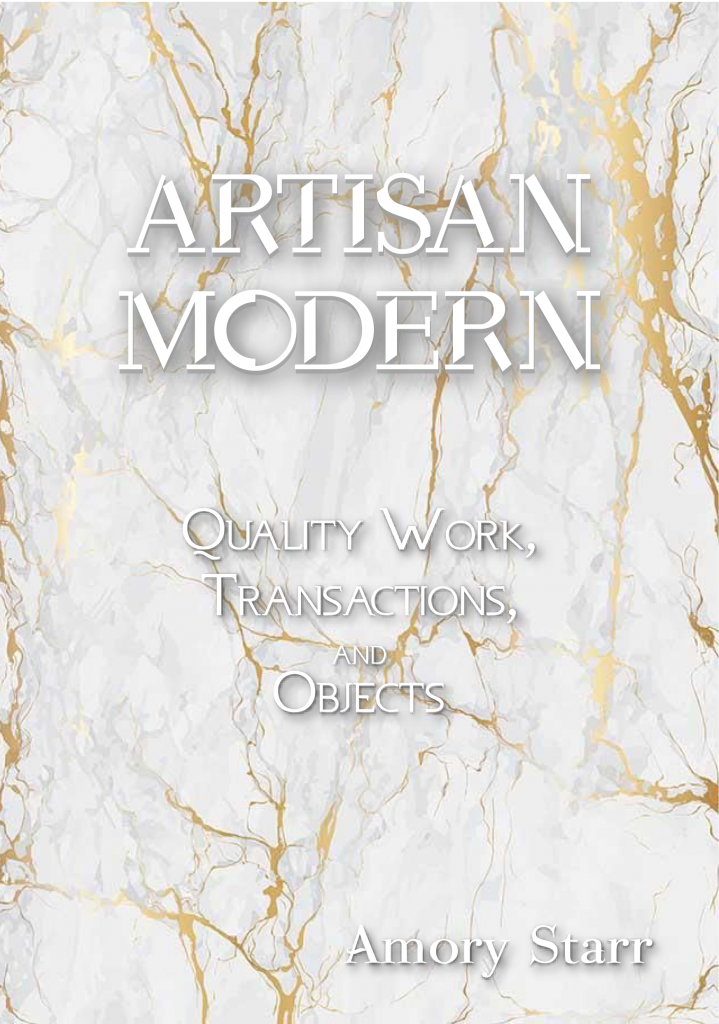