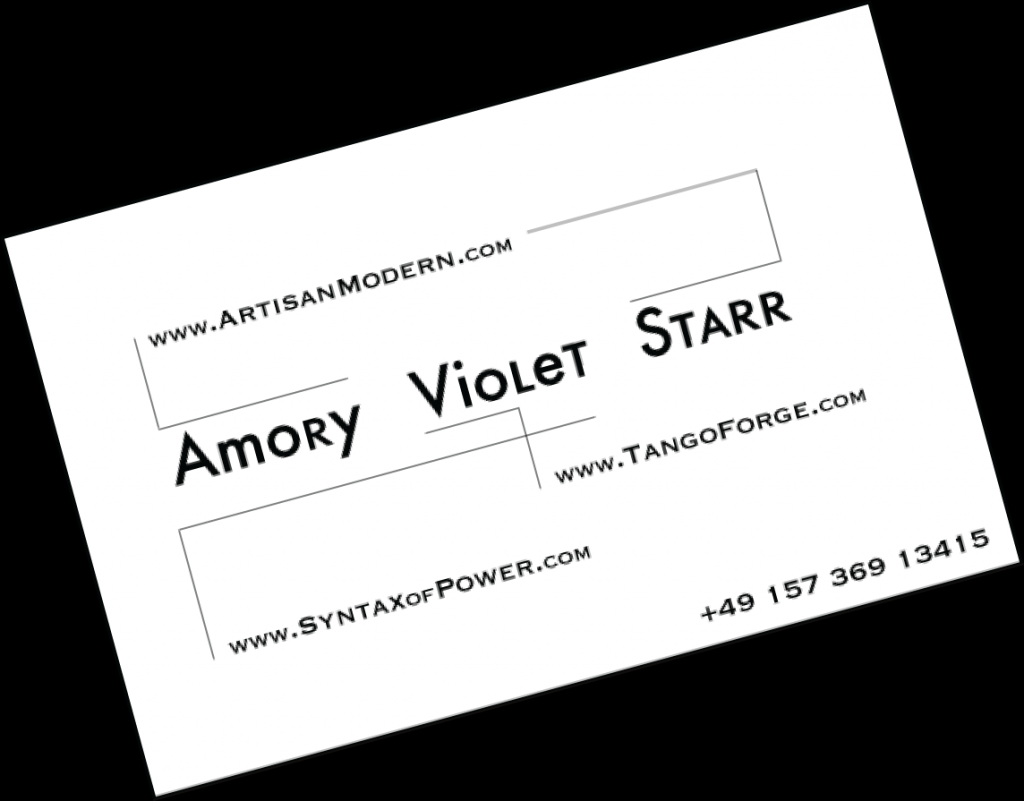 In 2021 the prospect of introducing myself triggers me to feign death. I lower my eyelids, hold very still, and breathe carefully in hope that my predator will lose interest or become distracted. Like other animals, I use circumspection and camouflage to avoid detection, but when that fails and I am confronted, my visceral response is dormancy.

This effect is multiply-determined and historic.

Surely it begins with attempts to hide from permanently angry and violent parents, but as I reached for freedom as an adult, I was impressed by other perspectives and experiences that reinvested it.

Principles of community organizing, the focus of my Masters in Urban Planning, emphasize listening rather than talking, showing your commitment through your actions rather than making promises, and empowering others rather than seeking your own accomplishments. In this world, it doesn’t matter who you are, what matters is how you serve others’ development.

As I continued my engagement with social justice through to a PhD principles of humility and “standing back” were central to the epistemology and practices of anti-racism, decolonization, and allyship. I have come to see these as damaging lessons because this ideal is male. When men stand silently at the back of the room they are still very present. Unless they happen to be famous, when women stand silently, they are invisible. For women, deference is part of sexism and so we need a different ideal of humility.

Movements for self-determination resonated with the politics of anarchism that structured alterglobalization activism, the historic manifestation of my anti-neocolonial concerns for peoples and ecosystems. My most intimate activist colleague wasn’t satisfied by my treating him as a peer, he forbid me to carry my business cards. He interpreted it as egotistical and hierarchical, a shame that two decades later still confines them to my wallet and infects my demeanor even when the situation actually calls for such an article.

During that period, I came across the phrase “once you know something, you are responsible for it”, which rerouted the anarchist practice of throwing people into democracy whether or not they had any skills. It was clear when we did that with new people at meetings they felt in some sense abandoned. I modified my practice, working to empower people to participate, by sharing knowledge and skills, revealing what I know, how I know it, what I think is right, and what I think needs further investigation or is open to personal style. In this way we accompany people in their development.

In the streets at that time, anonymity was one of our collective defense strategies and when I started dancing tango, I used a “sobre nombre” to privatize my politics. But anyway women are not allowed to express their opinions there.

Around this time I became aware that I was becoming a dreadfully bitter academic, who no one understood except insofar as they ought to be intimidated. I decided to create a “free time” identity, using not only another name, but another personality. Just a girl who liked to cook and dance. I tried to smile. Eventually I learned to keep the conversation on the inclusive topic of food.

The final influence, and I believe the most paralyzing of all, was being an expatriate in a series of 5 countries. Foreigners are irrelevant. It would take an enormous act of ego for me to impress people. Not only am I disabled in that area but also I can’t be bothered, as I’m rarely impressed with them.

Furthermore I have had difficulty establishing a base of respect outside of the US due to cultural differences in self-presentation The community organizing tradition turns out to be an American peculiarity; in the rest of the world the only way to get any attention is by waving your reputation around or networking, both of which are offensive to my democratic sensibilities.

These days I have a lot of business cards, one for each of my projects, each attached to a different identity. They are beautiful, some made with letterpress which imparts quite a presence to an obsolete artifact, but I have even more reason to hesitate when I reach for them. Indeed I hesitate when asked my name, and in truth would rather not have to answer.

It has come to the point that introducing myself properly feels like an aggressive act. So, I demur, withdraw, take a nap, make a coffee, and write, alone. 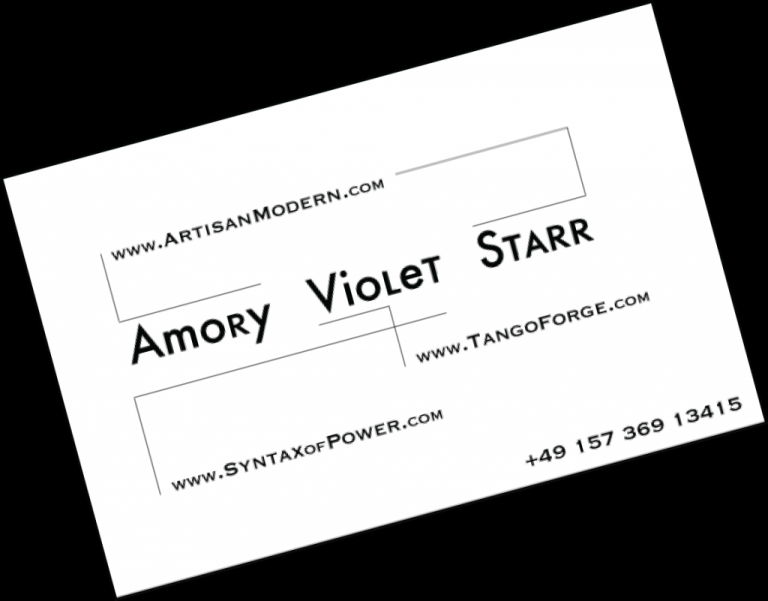