I am listening to a podcast called “How to Save a Planet“, the brainchild of Planet Money veteran Alex Blumberg, joined by biologist Dr. Ayana Elizabeth Johnson. I like Alex, I like his podcast company Gimlet, and so I was willing to follow him to a place I had pretty much sidestepped, a first date with climate change. I listened dutifully to episodes about off-shore wind farms, Miami’s blithe real estate development, wildfire management, recycling,  electric cars, and freon-rescue.

They are cheerful, upbeat, and can do. They convey a sense of momentum. Alex reports that Exxon has been kicked off the Dow Jones for not being profitable anymore.

They discovered that indigenous people had excellent “natural resources management” systems. This simple point has been so hard to make, to an intellectual and political elite that cannot imagine indigenous people in any other way than as an irrelevant past.

Then they arrived to what they call “regenerative farming”. As usual, they did a good job. While it was relieving and gratifying to hear this approach discovered and validated in popular culture, at the same time, I was haunted by the knowledge of how many “crazy” people had worked so faithfully to bring this knowledge to possibility. How tirelessly we repeated the example: Cuba has proven you can feed a nation with organic agriculture… Small farms are more productive than monocrops… That sustainable healthy food was never a white thing.

Meanwhile people invested themselves and collaborated to re-learn and innovate about fuels, medicines, utility bicycles, and policy to protect nature and make space for sustainable alternatives. Recycling and biodiesel started out as community projects done by volunteers on Saturday mornings.

Most of the R&D for our sustainable future was self-funded and unwaged. Which is fine as altruism for a few years. But when people have been doing this work for a decade or several and are suddenly simultaneously discovered and displaced there are more complicated feelings than success. As part of our transition, we need to recognize the people who refused to be discouraged, who kept the possible viable. 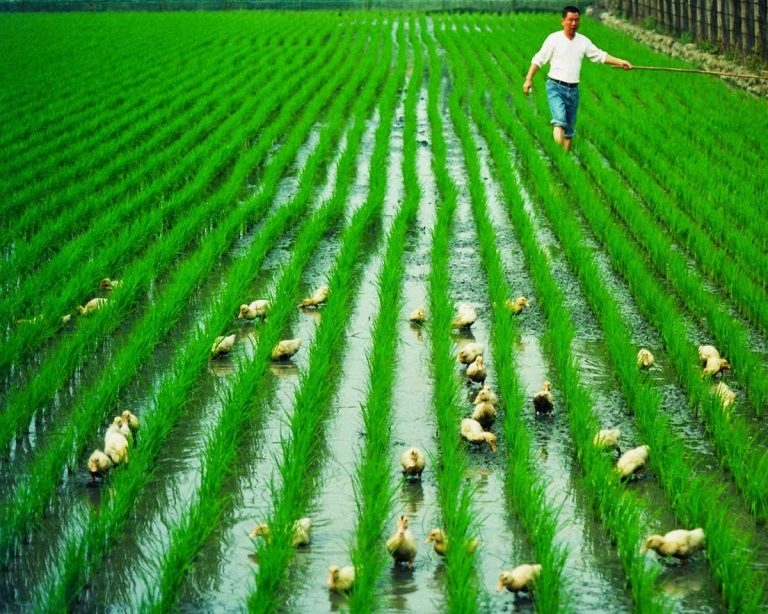