“Creativity and desire – what we often reduce, in political economy terms, to ‘production’ and ‘consumption’ – are essentially vehicles of the imagination…The ultimate, hidden truth of the world is that it is something that we make, and could just as easily make differently… Imagination [is] the zone of passage between reality and reason…” David Graeber, Revolution in Reverse 2007 (Part III, Page 11)

“The method here is everything and nothing much really…to consider a different way of seeing, one that is less mechanical, more willing to be surprised, to link imagination and critique…the difference it makes to start with the marginal, with what we normally exclude or banish, or, more commonly, with what we never even notice…modernity’s violence and wounds…our own stolen heterodoxy and will to dissent.” Avery Gordon, Ghostly Matters 1997: 24-25, 131.

” ‘When truth cannot be realized within the established social order, it always appears to the latter as mere utopia.’ [Marcuse 1937]…When I called the utopian the exile of our longing for nonsacrificial freedoms and exuberant unforeseen pleasures, I treated those desires as if they had no home, as if they were always destined to be extradited to some elusive place where exiled longings live. And so lesson five: The utopian is its own mode or form and it exists as more than a haunt. It exists in all those examples of the things we are and do that exceed or are just not expressions of what’s dominant and dominating us. It exists when there is no painful split between the dream world and the real world; when revolutionary time doesn’t stop the world, but is rather a daily part of it; when needs and desires and investments are already being re-engineered; when a second nature or a sixth sensory organ has already grown and taken root. It exists when the utopian is not the future as some absolute break from the past and the present, but a way of living in the here and now. The utopian is not only the exile of our longing for nonsacrificial freedoms. I was wrong about that. It is something more. It is the articulation of social movement in the general sense of the term: the ongoing building of an alternative civilization, with its own reason, its own home, and its own system of value.” Avery Gordon, Keeping Good Time 2004: 129 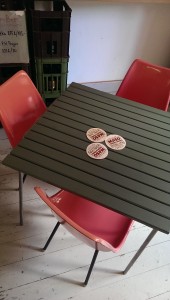 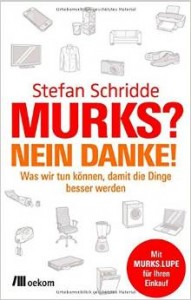 The Future should be Durable 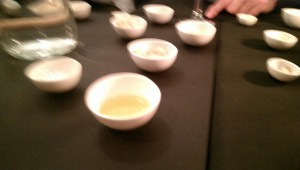 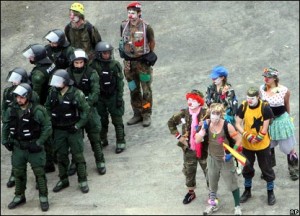 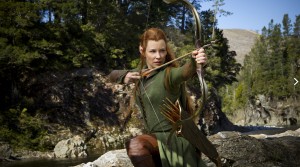 Protest Institute: From ideology to ideas, from social movement to social change: a biography, a case study, a dinner party 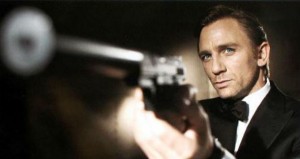 The mechanics of the struggle for hegemony: a case study of Local Food (at RLS) 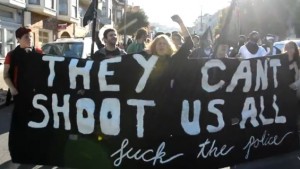 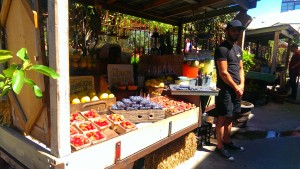